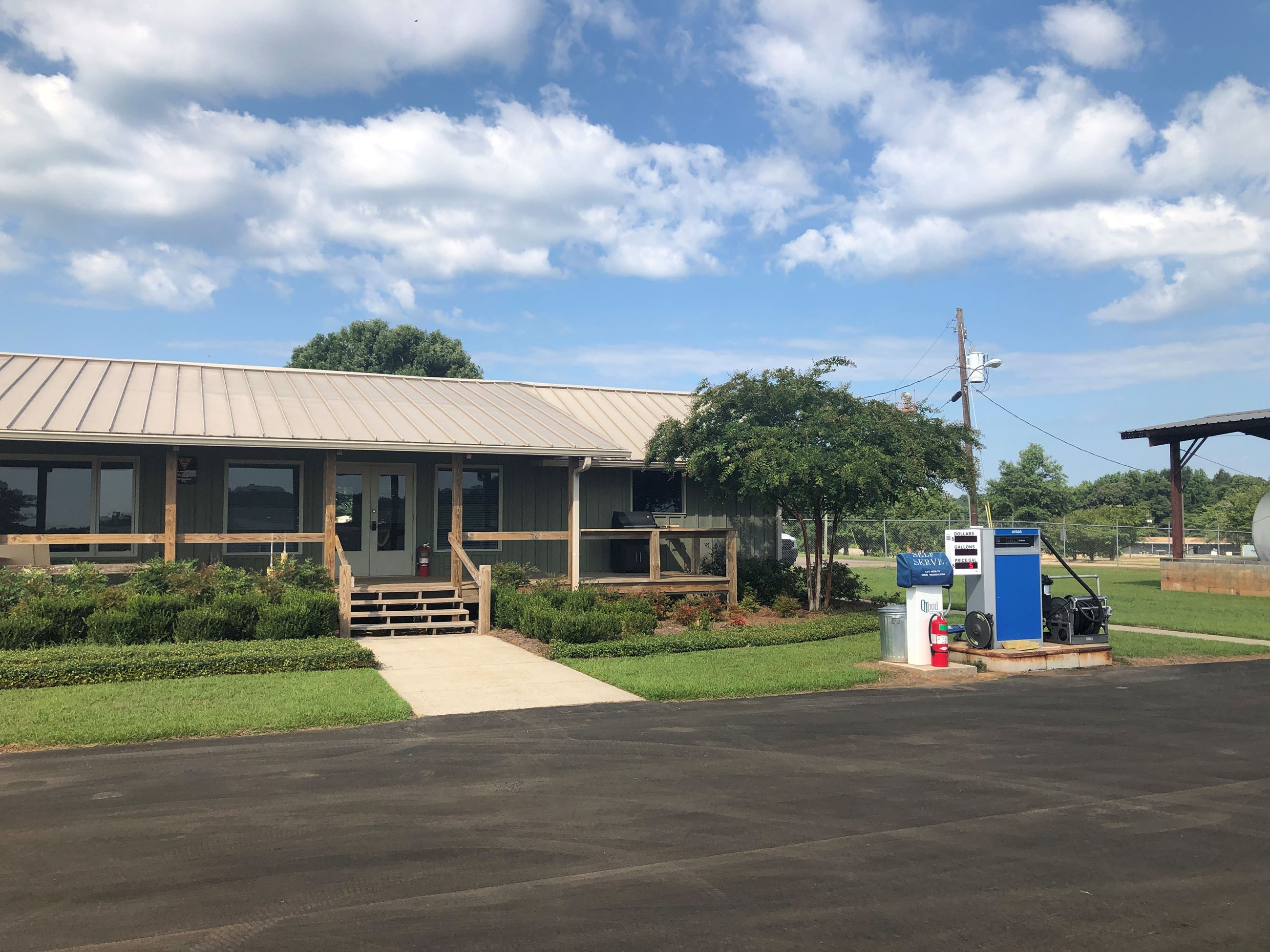 In 2001, the City of Greenville embarked on a series of projects to develop their current airport with 3,800 feet of runway into a facility capable of serving corporate jet aircraft. This development began with a host of planning, land acquisition and environmental projects. The master planning document, an Airport Layout Drawing, was developed in conjunction with the FAA and ALDOT Aeronautics Bureau. This was followed by a Runway Length Feasibility/Justification Study, Environmental Assessment, development of a Height Zoning Ordinance and acquisition of land surrounding the current airport that would be required to develop the runway. Once the planning was in place, the first project was to relocate a two-lane county road in order to extend the runway. 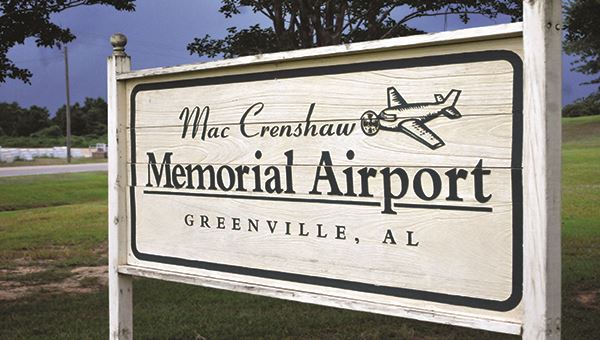 esign and construction of the road relocation, approximately 3/4 of a mile of new road with two large retaining walls. Once the road was relocated the airport expansion began in earnest. The runway was lengthened by 1,700 feet to reach the desired length of 5,500 feet. In conjunction with this project the runway received new lighting and navigational aids, the older portion of the runway was overlaid with new asphalt, and the aircraft parking apron was demolished and replaced with a larger, more usable apron. 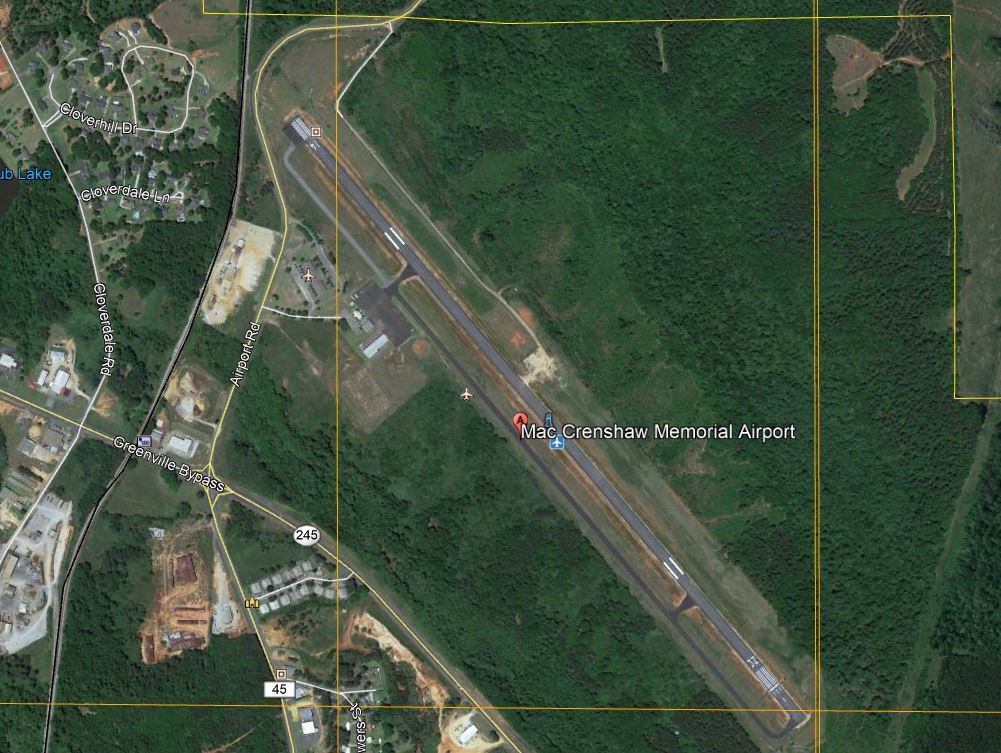 The airport offers global positioning satellite (GPS) approaches to both runway ends (RW 14 GPS Approach (PDF), RW 32 GPS Approach (PDF)). Navigational aids for pilots coming to the Mac Crenshaw Memorial Airport include runway end identification lights (REILs) and precision approach path indicators (PAPIs) as well as a large rotating beacon. The airport is manned Monday through Friday from 8 a.m. to 5 p.m. and also on Sunday from 1 to 5 p.m. Both 100LL and Jet-A fuel is available.

The City of Greenville through partnerships with the FAA and ALDOT has developed the Mac Crenshaw Memorial Airport into a multi-functional airport capable of serving the business community and fostering economic development. The airport is also used heavily for agricultural purposes as well as for life flights from local hospitals.