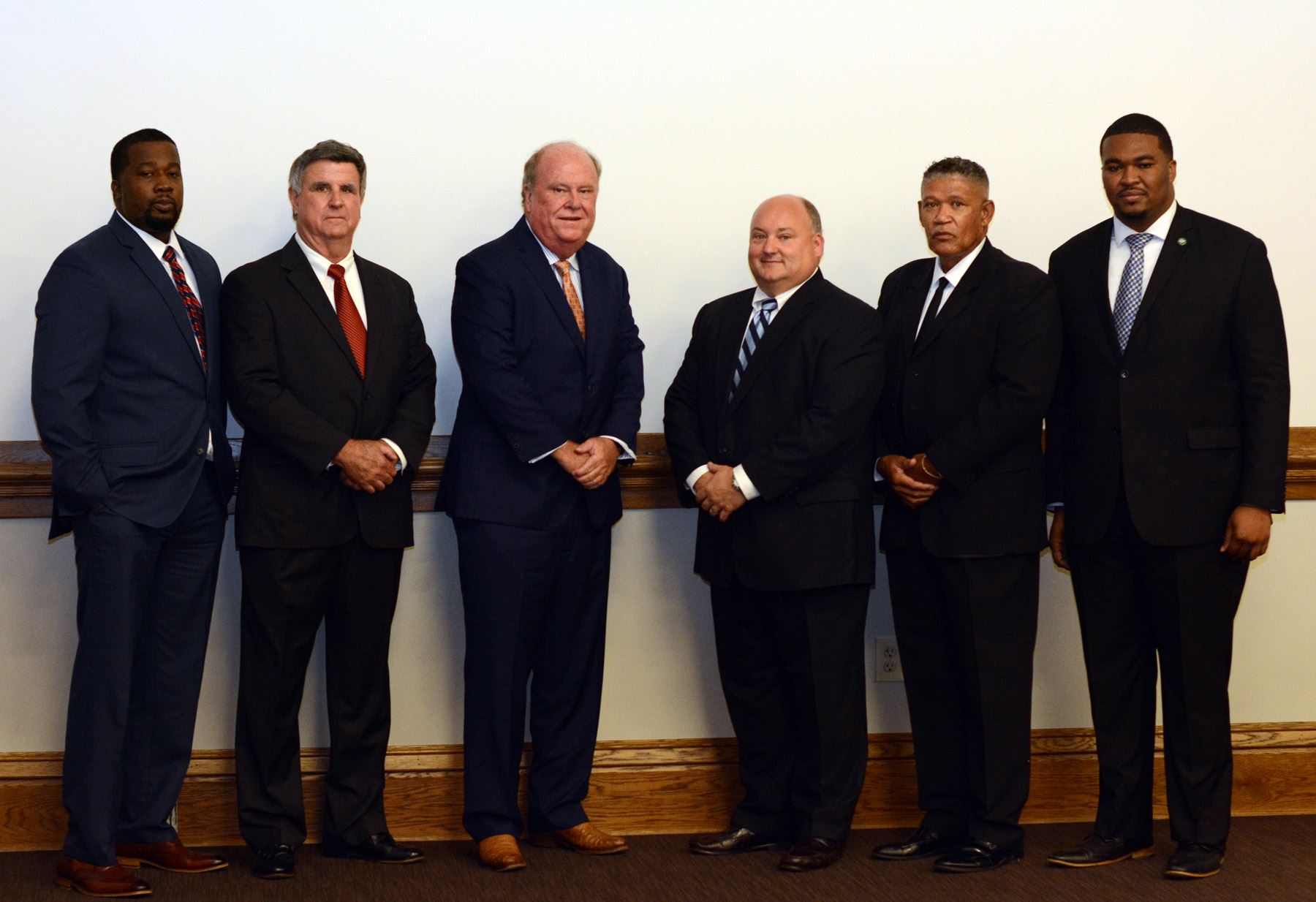 The public is welcome and encouraged to attend. Citizens, who have a problem or an issue can contact the Mayor or City Council for assistance.

View Most Recent Agendas and Minutes

The Council is the legislative branch of city government and enacts ordinances, adopts budgets, and determines policies for the City. The Mayor presides at meetings of the Council. The Council also elects a Mayor Pro-Tem from the Council who acts as chairman of the Council during the absence or inability of the Mayor. Council members are elected from 5 member districts throughout the city with each council member representing the citizens within his/her district.

Council actions may take the form of ordinances and resolutions which require approval of the Mayor and legal publication in the local newspaper as required by law. Appointments to boards and agencies by the Council do not require approval of the Mayor. An ordinance is generally a legislative act of the Council to adopt laws, statutes and regulations for the city. A resolution is generally a formal statement of decision, opinion or determination of policy adopted by the Council to exercise ministerial functions.

A motion is generally a procedural action in a Council meeting, in order to formally consider resolutions or ordinances, file reports or request that certain action be taken by the administrative branch of the city. A motion requires a second and, with certain exceptions, majority approval.