The Lodge at Sherling Lake

On April 16, 2011, The Sherling Lake Campground suffered a great loss when a tornado outbreak swept through our area, uprooting hundreds of trees, and unfortunately destroying The Sherling Lake House. The Lake House had been a fixture of the site for more than 35 years.

The goal was always to re-build, but this time with the purpose of being used as a recruitment tool for economic development as well as for public enjoyment.  The idea of a lodge with a chef's kitchen, a large veranda overlooking the Lake, and an outdoor masonry fireplace became a vision. This vision became a reality in 2016 as construction began of The Lodge at Sherling Lake and then in 2017 upon its completion!  It offers a beautiful and pristine venue for special small occasions such as weddings, dinners, showers, and family reunions. 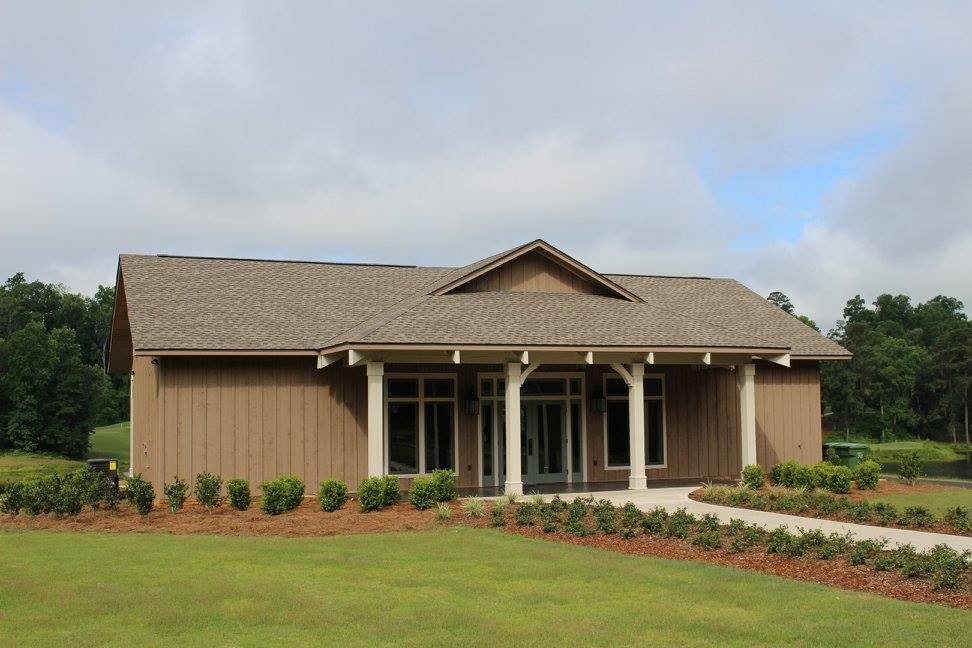